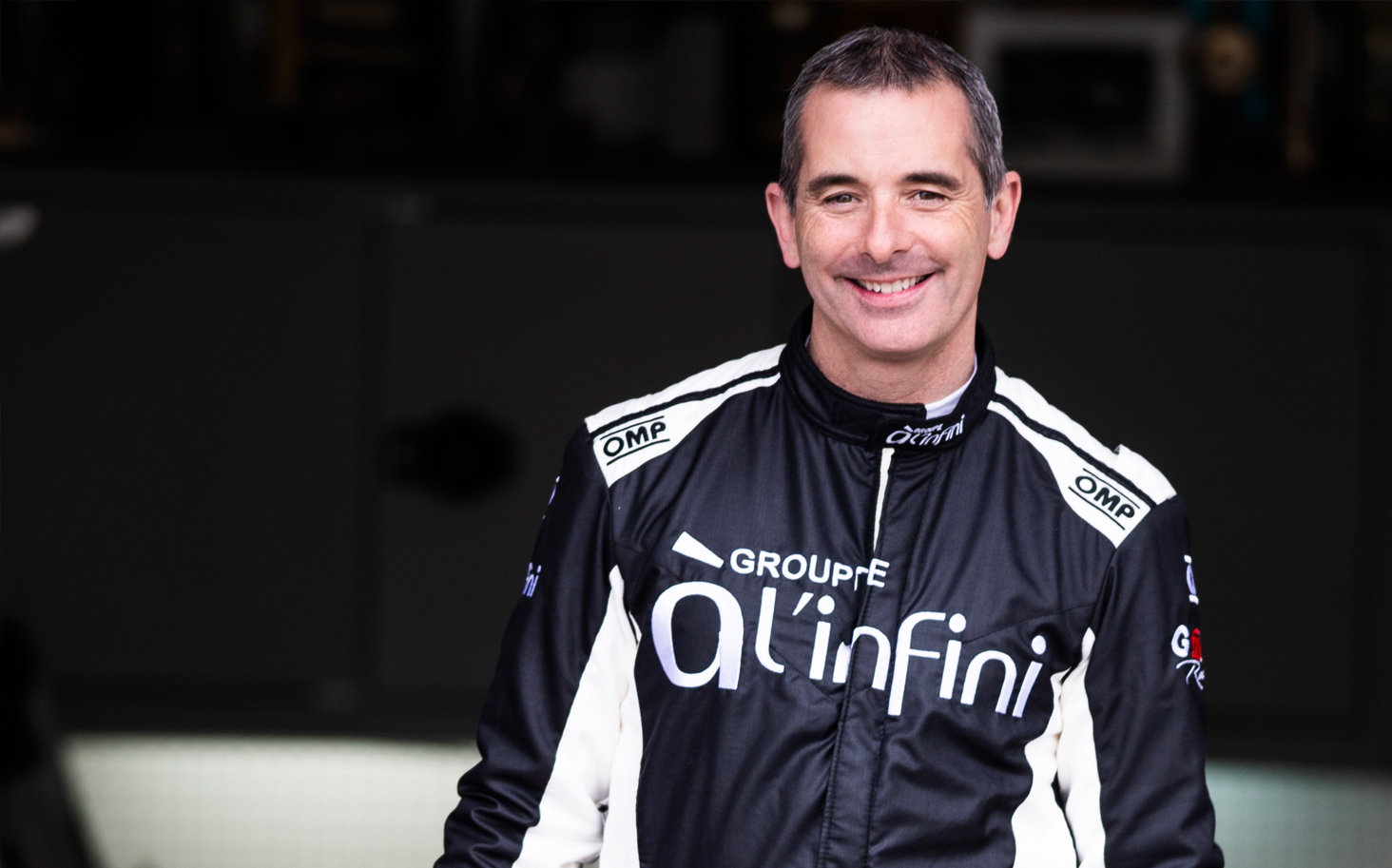 From August 9 to 11, at the 50th Grand Prix of Trois-Rivières, Bertrand Godin will have the honor of driving Gilles Villeneuve’s Schweppes #13 for the return of the legendary ATLANTIC FORMULA series on Trois-Rivières’ racetrack. He will also defend the first place he won in the Canadian FORMULA 1600 series at the 2018 edition…

END_OF_DOCUMENT_TOKEN_TO_BE_REPLACED

BERTRAND GODIN: BACK ON TRACK

BERTRAND GODIN: BACK ON TRACK
Formula 1600 series: Participation in all 17 races during the 2019 season

END_OF_DOCUMENT_TOKEN_TO_BE_REPLACED

Bertrand Godin, spokesperson for snowmobile safety for the FCMQ

The snowmobile season is upon us:  the Fédération des clubs de motoneigistes du Québec invites snowmobilers to be cautious Regions throughout Quebec will soon be in the midst of the next snowmobile season, we already have a few centimeters of snow on the ground in some regions! The wait has been long and we must…

END_OF_DOCUMENT_TOKEN_TO_BE_REPLACED 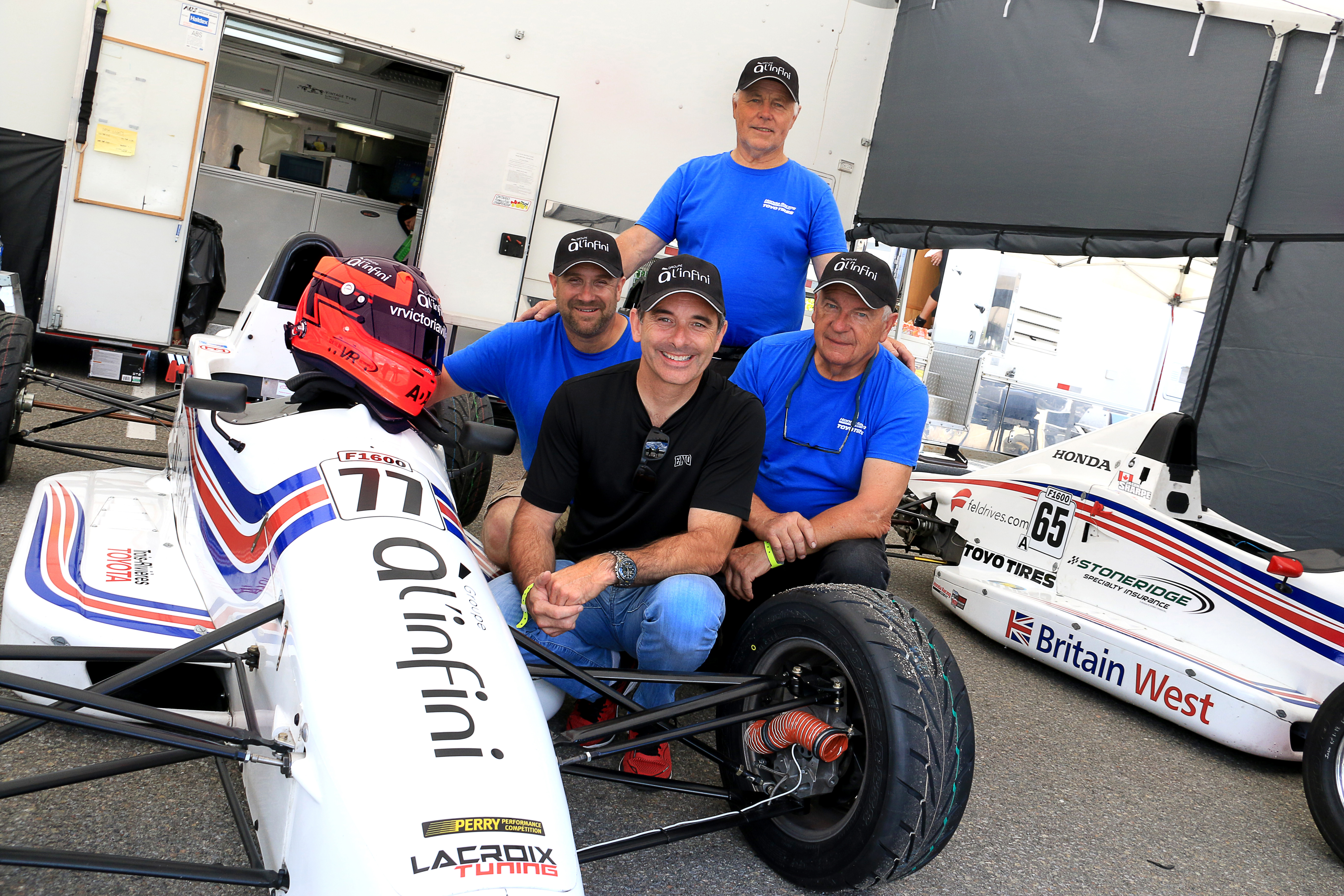 The experienced and talented racing driver Bertrand Godin blazed to victory in the Formula 1600 races at the Grand Prix de Trois-Rivières circuit.  After qualifying second following Friday’s qualification sessions, Bertrand Godin aced at keeping his Mygale # 77 / Groupe À l’infini at the front of the pack throughout the event, leading him to…